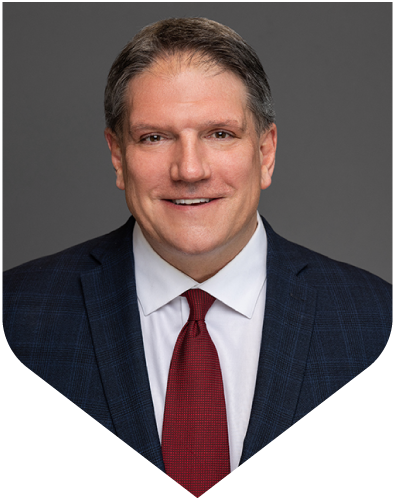 Al Connor is an established leader having enjoyed a successful sales and management career with a unique mix of broadcast, multi-media and sports sponsorship experience.

Al’s extensive television career includes executive roles at CBS, WGN, and KRON-TV in San Francisco. He also led national sales teams in the cinema advertising space at Screenvision. In the sports sponsorship arena, Al has served as VP of national sales at Learfield in the college space, as well as SVP of partnerships at Navigate Marketing focused on naming rights opportunities and major sports entitlements. He sits on the boards of the Chicagoland Sports Hall of Fame and the Merryville Crisis Nursery. Throughout his career, Al has been known for his professionalism, his leadership abilities, and his personal touch.

Al is a proud Chicago native, where he lives in Lincoln Park with his wife Lesley and their two boys. He adores his family and his Chicago Bears as a long-suffering season ticket holder. 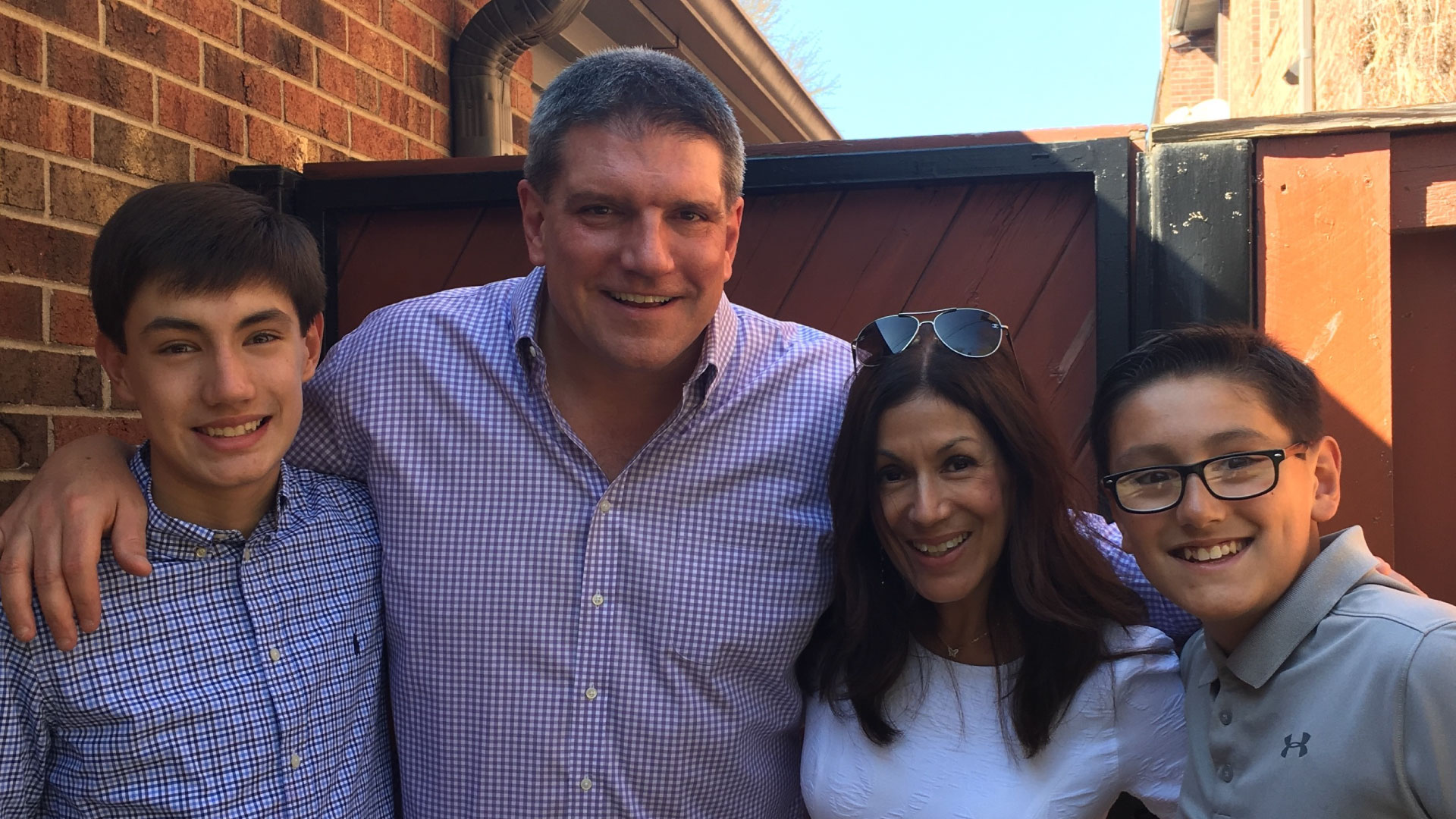