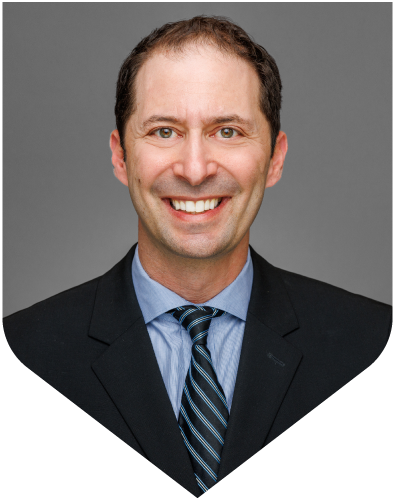 With a highly creative background promoting event and media properties within the sports and entertainment landscape, Scott has led business-to-business and business-to-consumer marketing and revenue-generating functions that deliver rapid growth for organizations, from start-ups to well-established Fortune 500 businesses.

Prior to HARLON, Scott served as Chief Revenue Officer for Red Frog Events and their event properties, including Firefly Music Festival, where he grew the festival to North America’s fifth largest music festival and negotiated partnerships with some of the most respected and forward-thinking brands in the industry. Scott launched two start-ups within Red Frog Events, with EventSprout a SaaS ticketing and registration platform for event organizers, and Air Show Majors, a first-of-its-kind national touring air show event series.

Prior to Red Frog Events, Scott was the Vice President of Sales and Marketing at Chicagoland Speedway and Route 66 Raceway where he was responsible for all aspects of sales and marketing for Illinois’s largest sports and entertainment complex.

Scott has held marketing and partnerships roles in retail and sports-related media, as the Director of Partnerships for former NBC Sports and MTV joint-venture, and prior developing and negotiating sports and entertainment partnerships on the brand/client side of the business for Sears and their proprietary brands Craftsman, Kenmore, and DieHard. Scott was instrumental in developing a strategic-first for the company, a very successful integrated Back-to-School platform with MTV for Sears. While at Sears, Scott created integrated marketing programs with several other properties including Orange County Choppers, ABC’s Extreme Makeover Home Edition, Disney, USO, and the NFL.

Scott spent the early part of his career in the sports marketing industry with PCG Campbell, Ford Motor Company’s marketing agency, on the Ford Racing team, where he planned and executed hospitality events across the country for Ford Executives and Ford Racing fans, eventually leading him to International Speedway Corporation (ISC), where he spent 3 ½ years developing the Partnerships Team and was then promoted to Director of Consumer Marketing for the companies 13 sports and entertainment properties.

Scott received his bachelor’s degree from the University of Michigan. Scott and his wife reside in Chicago, Ill., and have two daughters 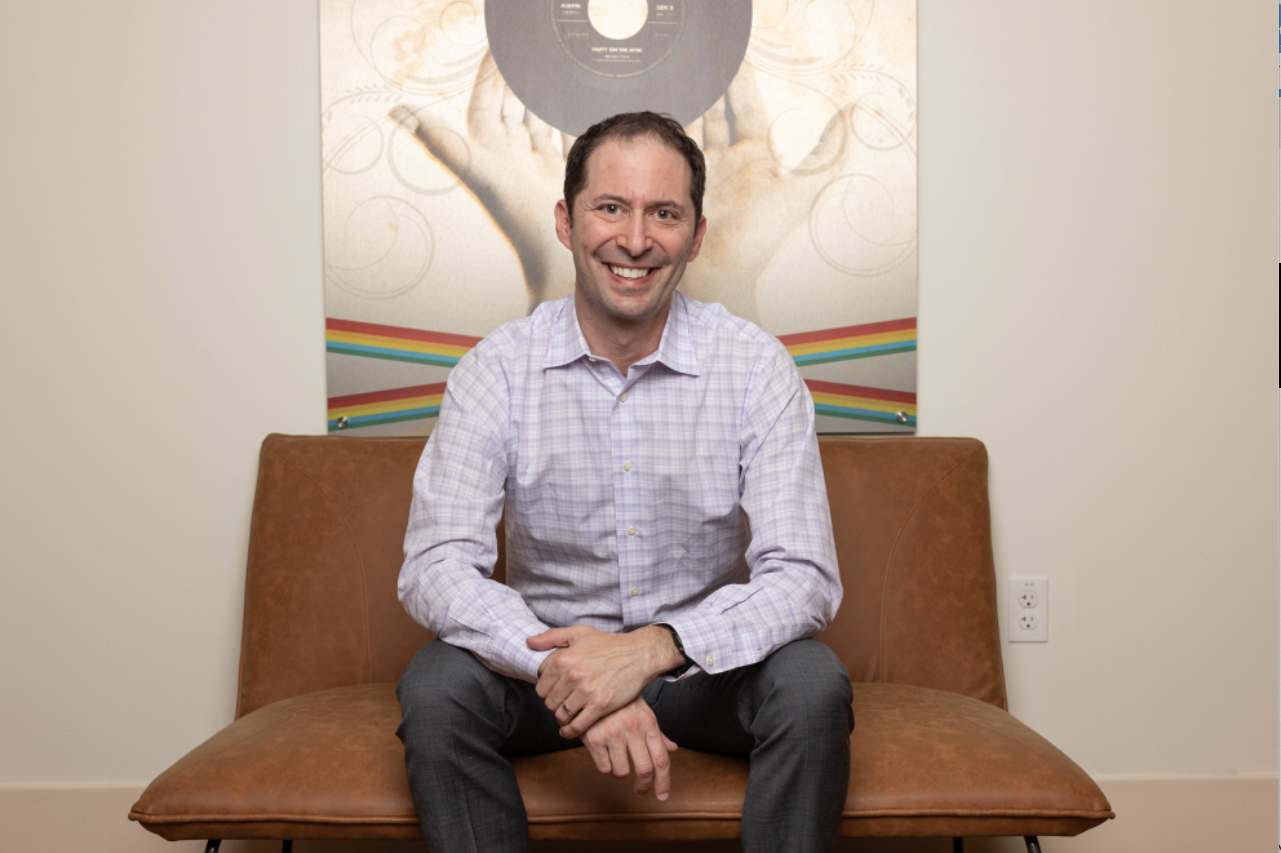