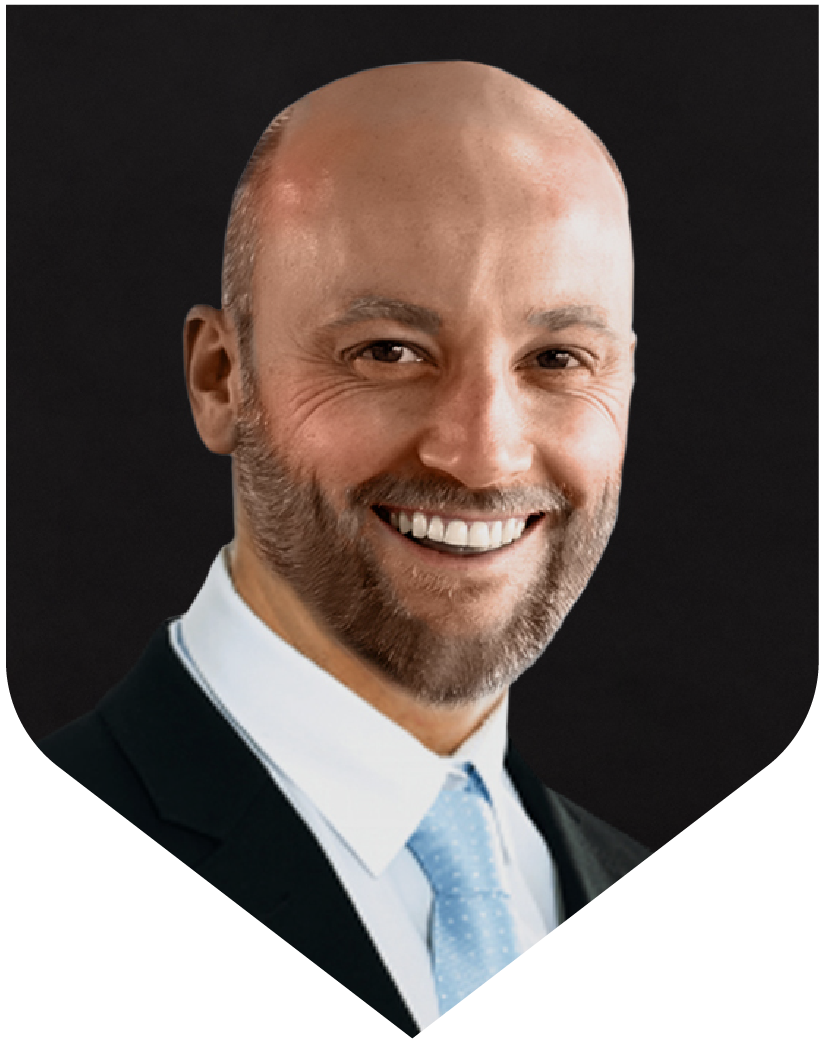 A former open-wheel race car driver, after a lucky escape Tom realized that unlike his F1 heroes, his own future had more upside in the boardroom. It’s proved a great decision as Tom has brokered over $800million in sponsorship revenue during his 25-year career with sport and entertainment properties Worldwide.

Whether in the office or at home Tom follows the principle that “you cannot improve what you do not measure”, which is perhaps why the advent of Strava has fueled his healthy addiction to cycling.

Tom has already flown the equivalent of around the World over 30 times with British Airways alone (so they tell him), but never tires of experiencing new cultures, climates and landscapes whether traveling on business or on vacation with his wife and their three children.

Tom is especially passionate about the role sport can play in promoting diversity, inclusion and sustainability. Whilst he probably won’t give up the air-cooled flat-six anytime soon he is a very enthusiastic Tesla owner. 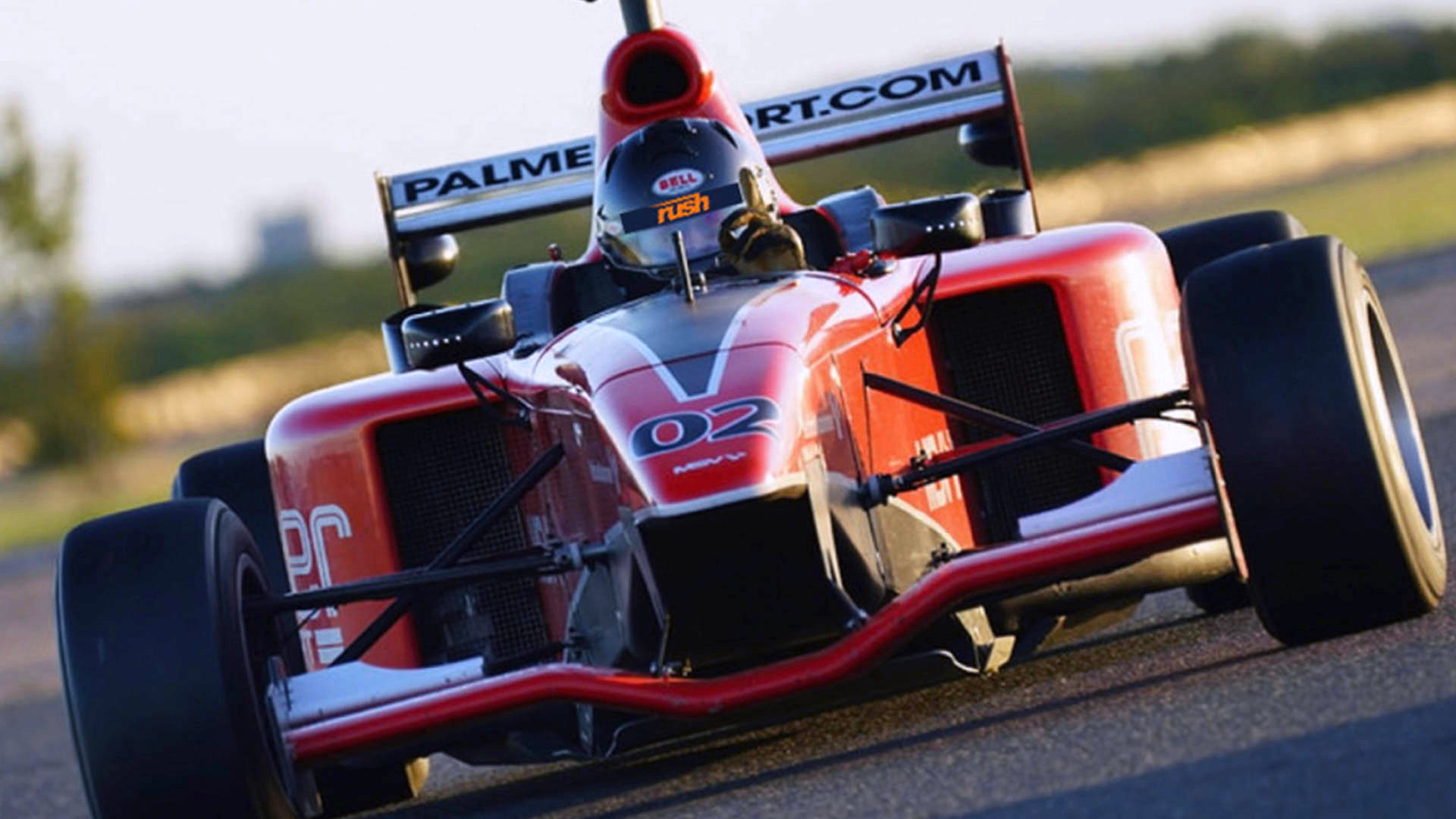