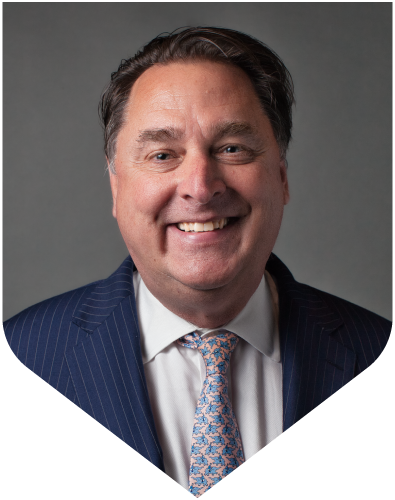 Steve serves as the founder and President of Sheffield and Windsor, a boutique consulting company started in 2013. It supports and enhances companies and organizations with sales and marketing opportunities throughout the United States. Steve supports the advertising and experiential marketing sales team for Hudson Yards.

Early in his career, Weber worked for the Phoenix Suns in Phoenix, Arizona, rising from a seasonal summer sales representative to corporate sales in just five years. During that time, He was a vital member of the team that opened the America West Arena in 1992. Steve then joined the Toronto Raptors as an inaugural executive team member. From 1994 through 1996, he oversaw all revenue generation departments for the startup franchise. Following the club’s successful launch, Steve relocated back to Phoenix and worked for a sports consulting firm assisting the Calgary Flames, Golden State Warriors, Anaheim Ducks, and Anaheim Angels. In 1997 Weber joined the Miami HEAT as Executive Vice President of Sales. He oversaw all aspects of revenue generation for the team and American Airlines Arena. During his tenure, the franchise enjoyed success on and off the court, set numerous sales records, and developed benchmark programs, and staffing structures with many duplicated throughout the industry.

Weber and his wife Megan reside in Pinecrest, Florida, where their son Reece attends Palmer Trinity School. He is the father of Ethan Weber, an Ohio-based attorney, and Griffin Weber, a Chicago-area golf club manager. A two-time and current History Miami board member, Weber enjoys reading historical biographies, discovering interesting rums and bourbons, and traveling the world. 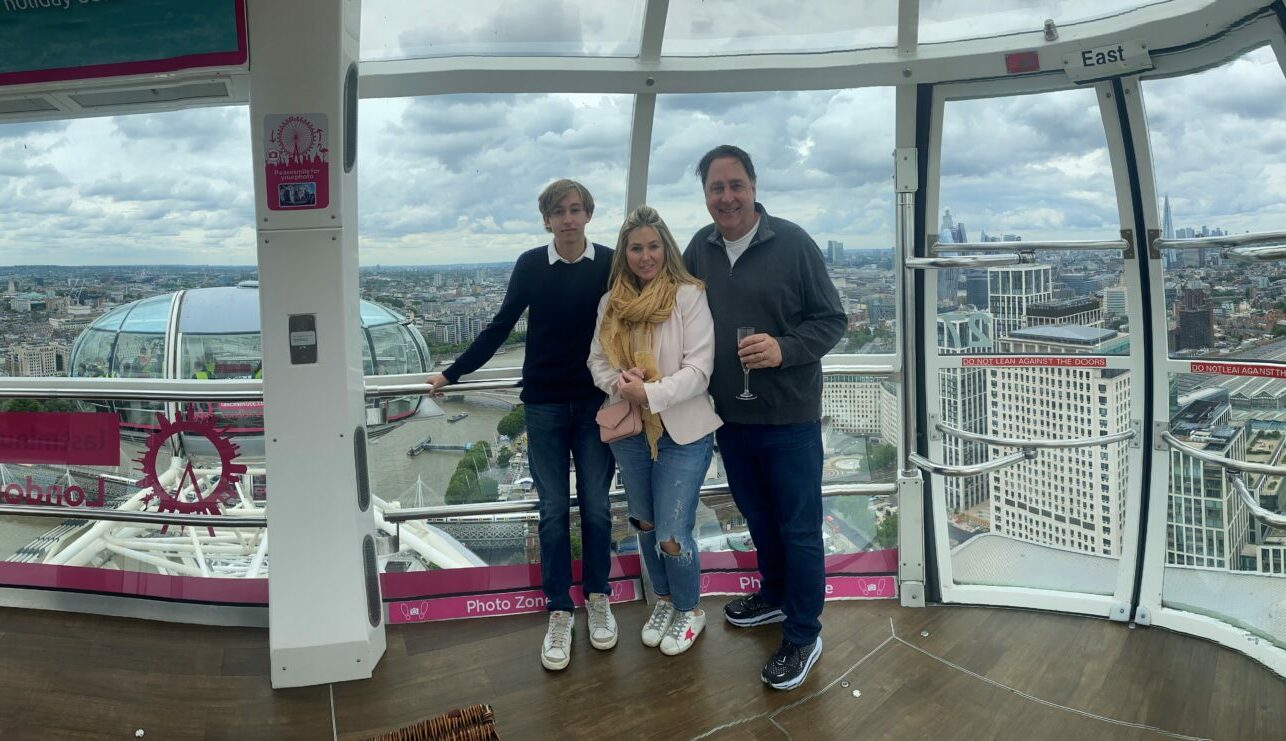